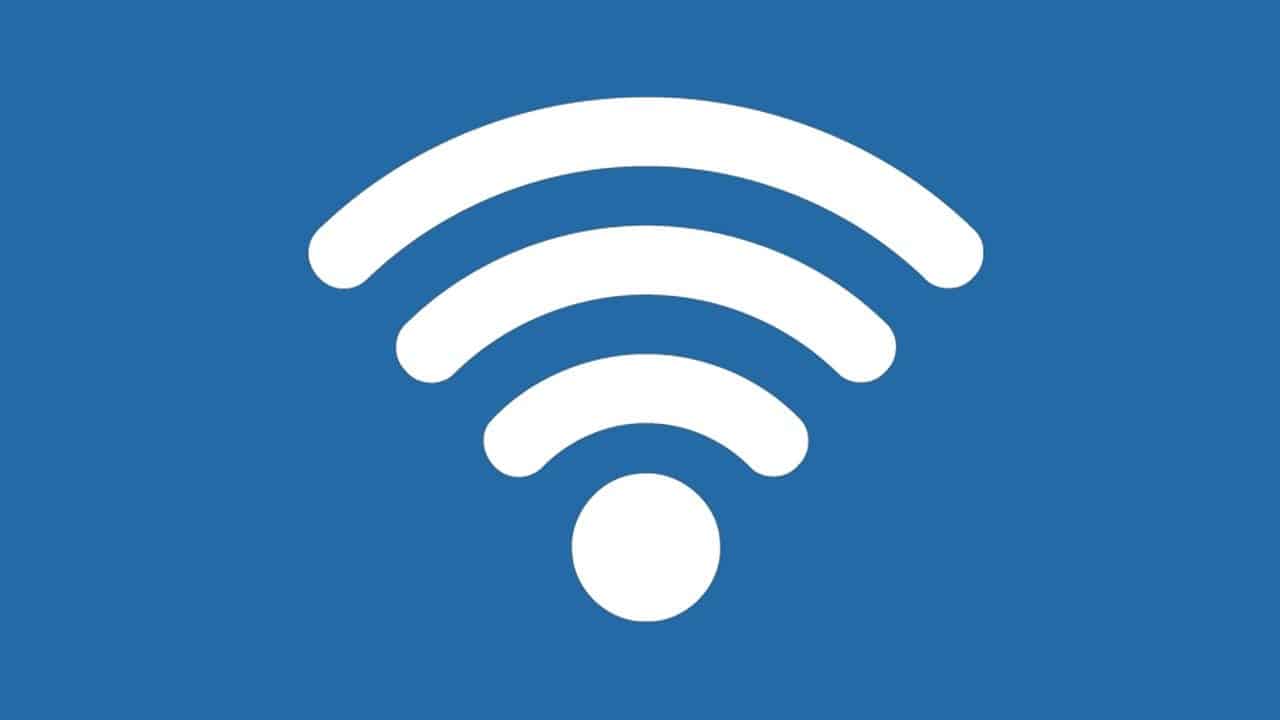 Presently we’ve VoLTE in our smartphones but this voice LTE calls aren’t much help in some low mobile network areas. So this WiFi Calling or VoWiFi (voice over WiFi) is useful to us in that situation.

This WiFi calling became a part of mobile technology in recent days because we saw this feature in every phone launching in this year.

This VoWiFi is a very helpful feature for us to make voice calls without any network connection and also it will give the best voice calls clarity compared with mobile networks. 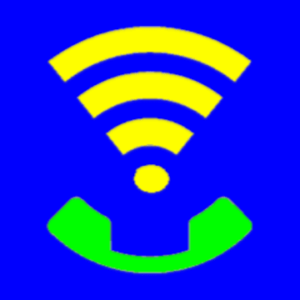 What is WiFi calling?

WiFi calling is making voice calls using our broadband connection. By using the WiFi router home in our home we will make crystal clear voice calls to a different mobile network.

In our day to day life in some areas like home or workplaces, we do not have the network reception for our mobile network, in cases, this VoWiFi calling is extremely helpful to everyone.

By using this VoWiFi calling we will make free calls to networks, and cheaper local and international calls.

All the mobiles which may support the 4G network will support this WiFi calling.

Every smartphone launched in 2020 will support this WiFi calling.

In many countries, this WiFi calling has already been used since last year. Android and iOS devices accepted the universal standards for VoIP calls to offer more battery life and the best user experience.

Already existing smartphones are becoming this WiFi calling facility through the OTA updates.

Advantages and Disadvantages of WiFi calling:

This VoWiFi calling gives the simplest voice calls during a clear way in-home or business places where the network reception is low.

The major disadvantage of WiFi calling is that we have to log into an additional network for this WiFi calling. There is also a discussion as to whether WLAN radiation is harmful to health.

How to Enable WiFi calling in your smartphone:

If your mobile phone supports this WiFi calling or VoWiFi you’ll attend settings then attend mobile data and look for WiFi calling options in it and enable the choice.

In India, Airtel and Jio launched their WiFi calling feature already, and the remaining networks also launch within the future.

They launched only in selected areas but the remaining areas will get this feature soon.

And every one of the smartphones doesn’t support this feature immediately but the smartphone companies also said that they allow this VoWiFi or WiFi calling option in every mobile through OTA updates soon.